What is Cachaça? A Guide to the Best Known Spirit of Brazil

As the kick-off to the Summer 2016 Olympic Games approaches, the buzz is all about Brazil. And what better way to celebrate the Rio 2016 games then with a cocktail made from one of the host country’s most popular spirits: cachaça!

Most drinkers admittedly don’t know much about cachaça, even though it has been produced in Brazil for the past 400 or so years. However, you have probably heard of the Caipirinha, a delicious and potent cocktail made simply with cachaça, sugar and lime (kind of like a close relative of the Mojito). 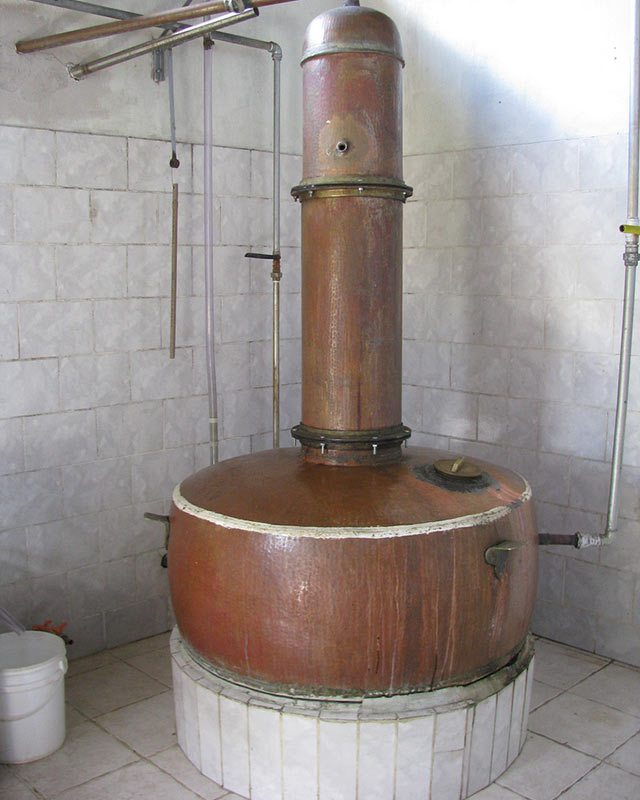 So what exactly is cachaça? It’s a spirit distilled from sugarcane juice, available in two varieties – unaged (white) or aged (gold). White cachaça is more of the basic type, while the gold AKA aged version – generally left in barrels for up to 3 years – tends to be thought of as premium. Cachaça is super similar to the much better known rum, but rum is made from molasses – a by-product of sugar cane juice – while cachaça is made from fresh sugarcane juice that is fermented and then distilled.

And while cachaça isn’t the most popular spirit, there sure is a lot of it: over 5,000 brands available in Brazil, including Avua, Leblon, Cabana, Pitu and many many more. Cachaça is easy to drink and mixes well in cocktails, especially the refreshing and boozy Caipirinha. 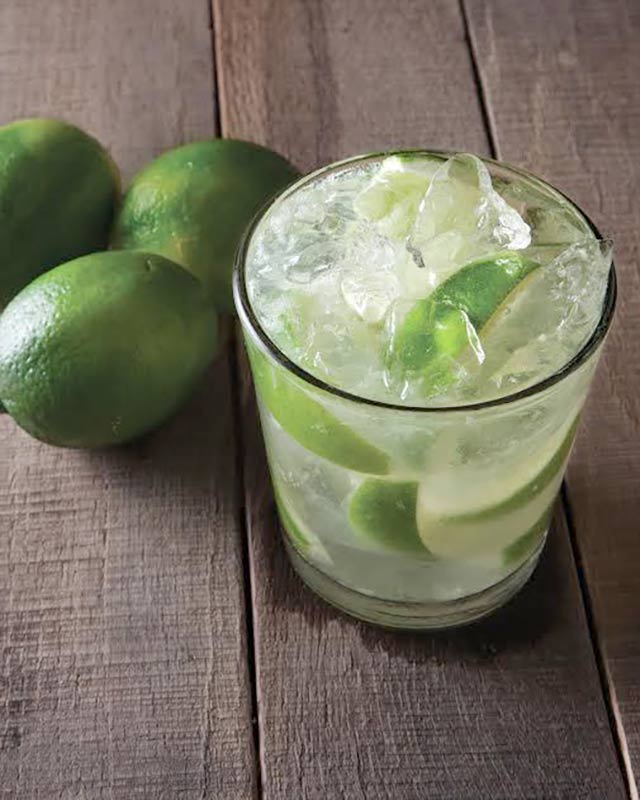 Slice the lime into 1/2-inch rounds and muddle them in an Old Fashioned glass  with the sugar. Add ice. Pour in the cachaça. Stir ingredients well. Enjoy!

Brazil Cachaça caipirinha
What is Cachaça? A Guide to the Best Known Spirit of Brazil2016-08-012016-08-23https://thirstymag.com/wp-content/uploads/2016/04/thirsty-nyc-logo-1.pngthirsty.https://thirstymag.com/wp-content/uploads/2016/08/What-is-Cachaca-Brazilian-spirit.jpg200px200px
About
Jessie Gibson
I am one of the co-founders of Thirsty. I shoot photos of cocktails and video. You can learn more about me at Jessie Gibson or connect with me on Instagram: @JessieGibson. 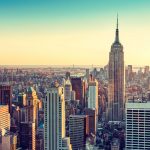 Top 5 Bars Midtown East: A little something for everyoneFeatures 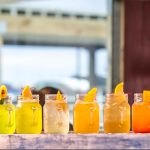 Head to North River Lobster Company for Booze With a ViewFeatures