Japanese Whisky and the US’s Most Exciting ‘Hood: Drinking With John Lermayer

In 2004, John Lermayer moved to Miami to start a position at Morgans Hotel Group hotspot Skybar at Shore Club, and, then, on to The Florida Room at the Delano South Beach.  After advancing in national cocktail competitions, Lermayer received worldwide recognition for The Florida Room, the only bar in the U.S. nominated in Tales of Cocktail for the World’s Best Hotel Bar of 2010.

After a lengthy career with Morgans Hotel Group, in 2013, Lermayer took on the position Beverage Director at LDV Hospitality’s Regent Cocktail Club at The Gale, where, once again, he earned international acclaim for creating the unique drink program and bar concept at Regent.

In 2015, Lermayer’s dream to open his very own neighborhood bar, Sweet Liberty Drinks & Supply Co., in Miami Beach came to fruition. Last year, the annual Spirited Awards® named John as a top 10 finalist for “American Bartender of the Year” and Sweet Liberty took home the prize for Best New American Cocktail Bar. This year, Sweet Liberty was announced as one of the four top finalists for “Best American Bar Team” at the 2017 Spirited Awards, considered to be the Oscars of the cocktail world, taking place on July 22 in New Orleans during Tales of the Cocktail festival.

Where do you work? 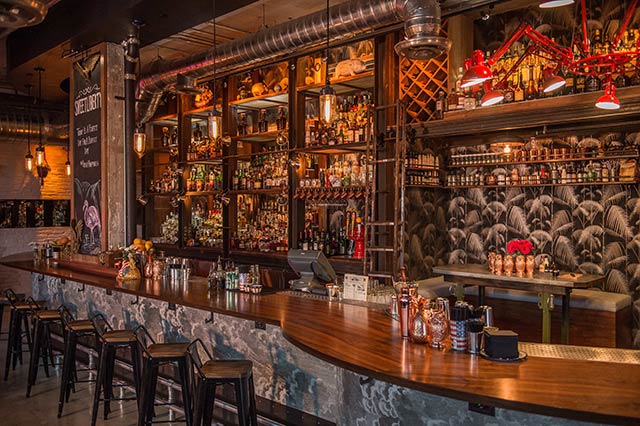 What is your occupation?

Where is the farthest you have traveled as a competition judge?

I just got back from Manila in the Philippines and Southeast Asia, where I was judging [United States Bartender’s Guild, or USBG] Diageo’s World Class. I was there for ten days judging, working with bartenders from Singapore, Jakarta, and Manila.

What was the spirit of choice in Southeast Asia? 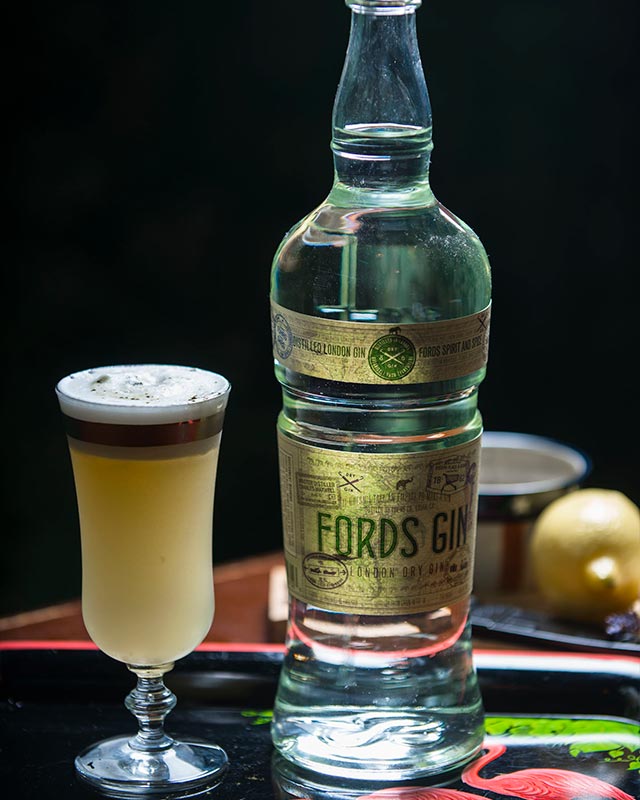 What was your first hospitality job? Or, how did you get behind a bar?

I was a young line cook, but I wanted to be out where the action was because I’ve always loved people. I wanted to be behind the bar for some more human interaction. So, generally, for the love of two things, people, and music.

As Sweet Liberty’s Music Supervisor, what kind of music do you have playing?

It ranges from the best music you’ve never heard before to resurrected classics. It’s a lot of Reggae, Rock, Hip Hop, Punk, Disco, and Oldies.

Tea. I like green tea and white tea. I drink three cups a day.

Did you bring back tea from your Asia trip?

No, whiskey from Japan and Taiwan.

What is your favorite bar in Miami (aside from Sweet Liberty)?

I spend a lot of time sipping Pimm’s Cup at the Broken Shaker.

Who is the most inventive bartender to watch?

My favorite bartender in the world and my mentor is Julio Cabrera [multi-awarding winning cantinero, bar consultant, and Diageo World Class Trainer].  He’s the greatest living Cuban bartender.  He’s currently working on opening his own bar in Miami’s Little Havana, but the details are confidential.

Where would you take out-of-towners for an Only In Miami experience?

I would take them to Little Havana, the Broken Shaker, and out for a classic Cuban coffee at any one of the bodegas around here.

What do you see trending in cocktails right now? 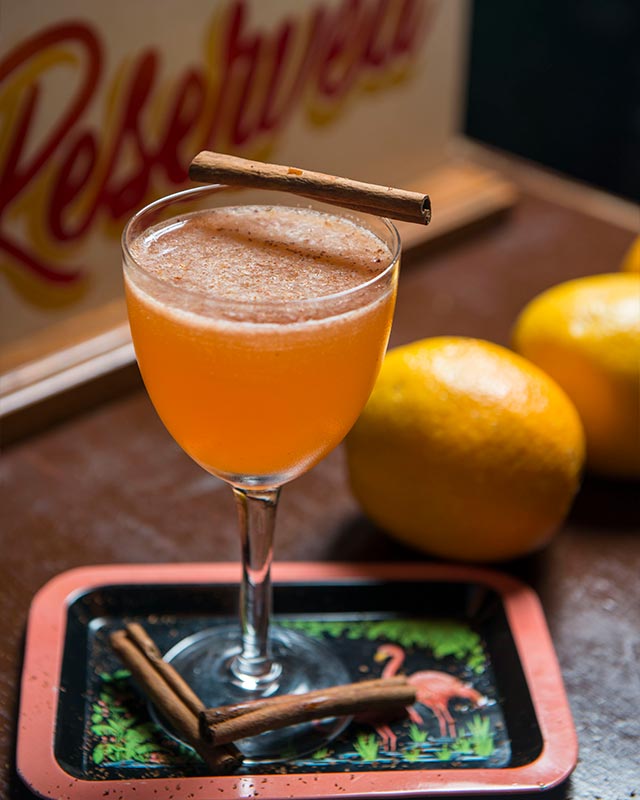 Is it hard being a neighborhood bar on South Beach?

Miami Beach is the most exciting 40 blocks in America, if not the whole world. Our goal was to build a bar that exemplifies the people who work and live in Miami Beach. It’s a colorful town, it’s exciting and alive, but it is built for tourists.

But, people don’t like to roll around as tourists anymore; they’re travelers now. And, travelers ‘in the know’ like to drink where the locals go. There’s a global appeal to those who love bars.

There are five things that are really important to us, in no particular order: drinks, food, music, service, and atmosphere.

Who are your favorite industry drinking buddies for a night out on the town?

Any shoutouts for local bartenders who you think deserve a little special love?

Spill it: what are you working on now?

We’re looking to take Sweet Liberty to the international market.  I would like the experience of opening up a bar in another country and bringing our brand to another part of the world.

Social call – where can thirsty readers keep up with you?

best american bar john lermayer Miami Bars
Japanese Whisky and the US’s Most Exciting ‘Hood: Drinking With John Lermayer2017-07-132017-07-13https://thirstymag.com/wp-content/uploads/2016/04/thirsty-nyc-logo-1.pngthirsty.https://thirstymag.com/wp-content/uploads/2017/07/drinking-with-john-lermayer-sweet-liberty-miami.jpg200px200px
About
Denise Castillon
Denise is an indie film rep in Florida and a blogging hedonist in Miami. True to her namesake, Dionysus, she enjoys drinking and good times. She also craves great food, film, travel and loves meeting new people - preferably with an old fashioned cocktail, or glass of champs in hand! Check her out on IG at @fooddrunkie. 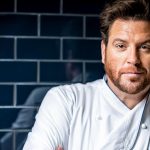 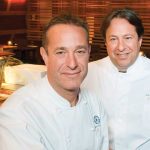 Wine with Frank Zappa, Wild Turkey and 25 Years of Blue Ribbon: Drinking with Bruce and Eric BrombergDrinking With