The Hole in the Cup at Bar Clacson

If you haven’t tried the The Hole in the Cup cocktail at Bar Clacson, it’s time. Made with a blend of blanco tequila, absinthe, pineapple and lime juice, this drink was originally created by Lauren McLaughlin, the Head Bartender at NYC’s mixology mecca Fresh Kills before being adopted by Bar Clacson.

“I really love the combination of pineapple and absinthe,” says McLaughlin. “I was attempting to create a variation on Sasha Petraske’s cocktail Gordon’s Cup, with the addition of these elements.”

While Petraske’s version was made with gin, cucumber and lime, McLaughlin got creative with The Hole in the Cup.

“After a few attempts, my co-workers and I agreed that the cocktail was at its best with blanco tequila and shaken, instead of served over cracked ice,” she continues. “It just became more than the sum of its parts and a quick staff favorite.”

Hole in the Cup recipe and preparation 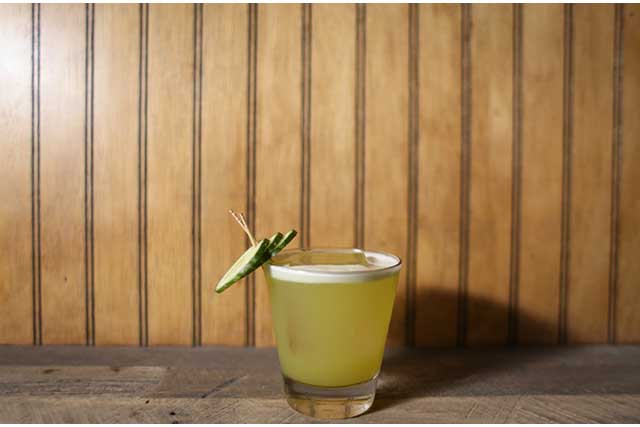 Shake with ice, and strain into a chilled double rocks glass over a rock. Garnish with cucumber(s). 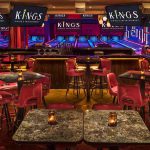 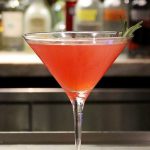