This winter, KAABOO is making its way to the Cayman Islands, bringing some major talent from the music, comedy and food and drinks scene. Originally launched in Del Mar, California, KAABOO Cayman will follow in the footseps of the Cali version which has been dubbed as “an adult escape, uniquely curated to appeal to all five of your senses, with world-class music, hilarious comedy, inspiring contemporary art, gourmet cuisine, craft libations and personal indulgences.” 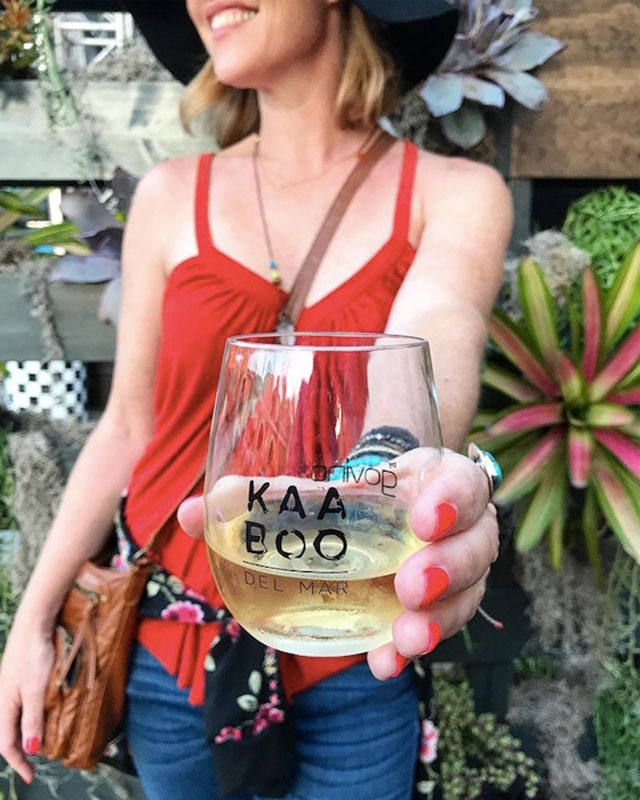 With the Caribbean sea as a backdrop for some world class entertainment – expect The Chainsmokers, Duran Duran, Zedd, Jason Derulo, Counting Crows, Blondie along with comedy from David Spade, Wanda Sykes, Jenny Slate and so many more – this is the festival weekend of our dreams. Plus, there will be drinks and food from some serious culinary and beverage talent to keep you satiated while taking in the entertainment.

“KAABOO is renowned for its diverse selection of beverages,” says KAABOO Chief Brand Officer, Jason Felts. “KAABOO Cayman’s offerings will include local favorites ranging from unique island mixology, bubbles, spirits, and local brews. There will also be several new options available that have never before been served in Cayman.” 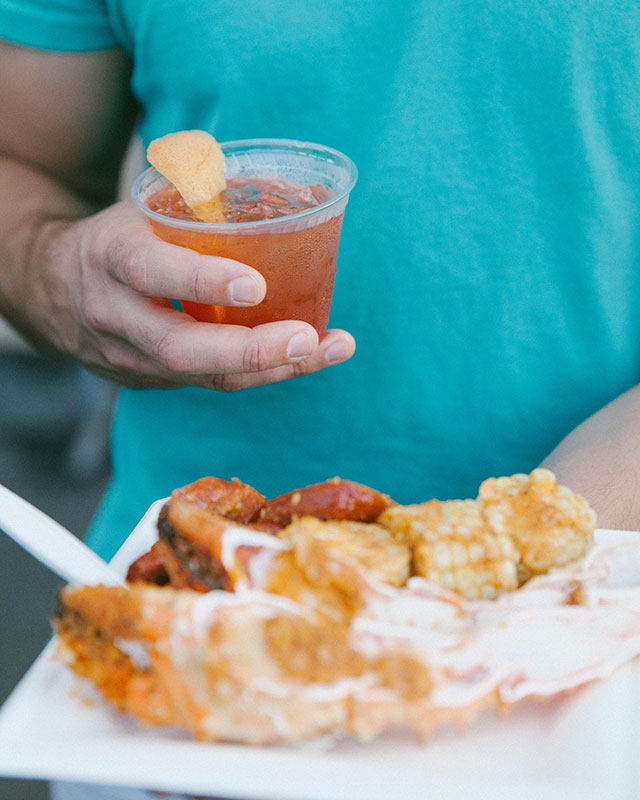 “In California, where KAABOO first originated, there was a heavy focus on local beer, and of course, wines from all over California,” explains Felts. At the latest incarnation in Cayman, Felts adds, “We will be serving favorites inspired by the region. Everyone hired to mix and serve beverages at KAABOO Cayman will be local to the island – our guests can expect to see some new and familiar faces!” 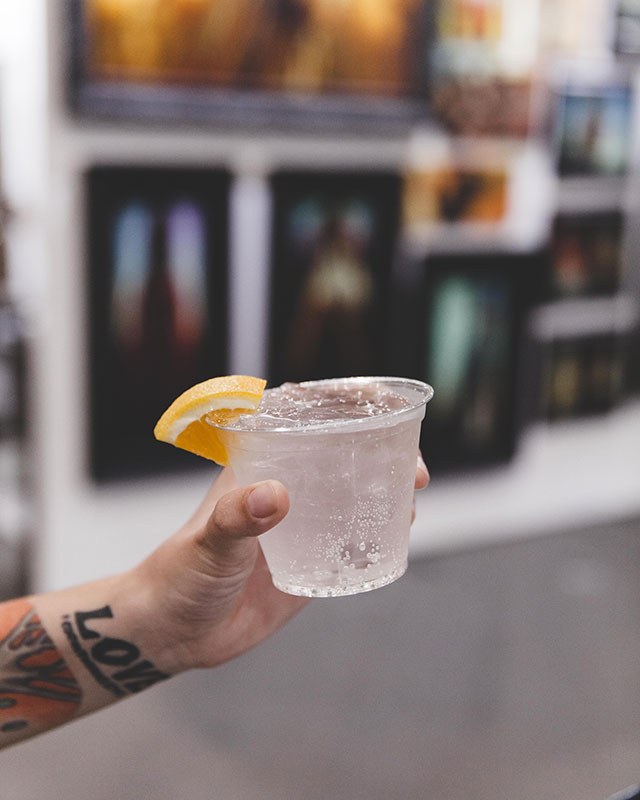 While the menus and culinary lineup are not quite ready for a reveal, Felts promises a tantalizing selection. “PALATE is our high end food and beverage venue, located within the event,” he says. “You can try any of our curated food and drink pairings right in the center of the show. PALATE brings together the best food and beverage the island has to offer, and is a significant component of any KAABOO. Given Cayman is known as the ‘Culinary Capital of the Caribbean,’ we look to build on this tradition within the KAABOO experience.”

For more details, visit www.kaaboocayman.com and follow along at @kaaboocayman 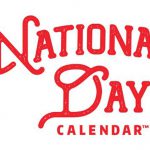