It’s about to go down!  Some of the fastest female bartenders in NYC are going head-to-head at the return of Speed Rack to raise money to fight breast cancer! The all-female speed-bartending competition was created by Ivy Mix and Lynnette Marrero, who were named among the “Most Innovative Women in Food & Drink” by Food & Wine and Fortune magazines this year. 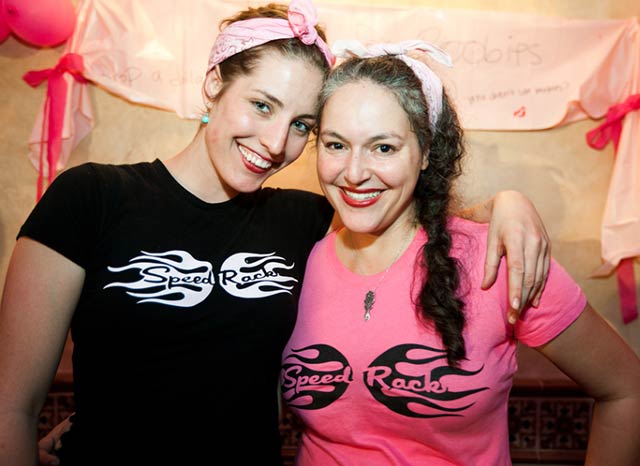 The fifth national tour will stop in New York on Monday, December 14, as it brings together 21 of the best, brightest and fastest female bartenders in the region. The winner of New York will go against other cities and a winner will be crowned in June 2016. And round of applause because to date, Speed Rack has raised more than $350,000 for breast cancer charities in the U.S. and abroad.

Contestants will compete in timed heats to make rounds of cocktails, culled from a list of 50 accepted industry-standard classic recipes, in front of a panel of judges and a crowd of excited viewers. Judges rate each drink based on prep time and accuracy.

WHAT: Speed Rack New York
WHERE: Music Hall of Williamsburg, 66 North 6th St., Brooklyn, NY 11211
WHEN:  Monday, December 14, 2015, 6-10pm
COST:  Tickets are $25 in advance; $30 at the door
WHY:  To date, Speed Rack has raised more than $350,000 globally for breast cancer charities and elevated top female bartenders in America and abroad who go shaker-to-shaker competing for industry glory and a Speed Rack title.

With suggested donation, attendees receive seriously awesome cocktails from some of the best in the biz and get treated to some bad ass babe bartenders!

Additional information can be found on the Speed Rack website www.speed-rack.com.

ivy mix speed rack
Badass Lady Bartenders Fight Breast Cancer at Speed Rack2015-12-112017-05-23https://thirstymag.com/wp-content/uploads/2016/04/thirsty-nyc-logo-1.pngthirsty.https://thirstymag.com/wp-content/uploads/2015/12/speed-rack-season-5.jpg200px200px
About
Tara Fougner
Co-Founder of thirsty, Tara Fougner has over over 15 years of industry experience and a passion for the global beverage community. One might think that Tara was destined for beverage media as her great-grandfather, G. Selmer Fougner, is credited by David Wondrich as being "America's First Drinks Writer." A lifelong New Yorker, you can usually find her hunkered down on some barstool around the world chatting up the bar crew about their beverage program and endlessly taking pictures of drinks for the 'gram. In 2020, Tara was honored by Drinks International on their 'Top 100 Most Influential In the World' List. 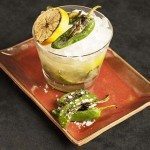 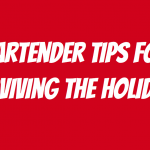