Just because temps dropped doesn’t mean we’ve officially jumped into winter. The fall season doesn’t end until December 21st, so why get ahead of ourselves? Continue to fall-ify your cocktails with this rich and flavorful ingredient – maple syrup.
Tomorrow is National Maple Syrup day, so taste these 7 maple syrup-laced cocktails in NYC – it’s not just for pancakes. 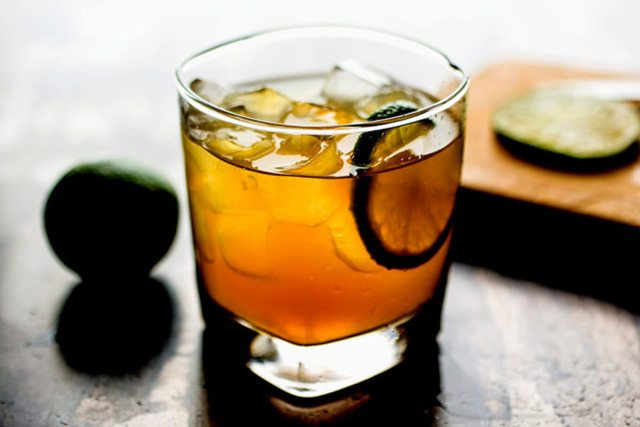 Your beverage of choice must include bourbon at a bourbon bar. Maysville’s “mixing” owner, Sean Josephs has enhanced classic whiskey cocktails by plainly adding all things that taste best with light and dark bourbons. Served in a highball glass, the Nor’Easter is shaken with Old Crow bourbon, a lighter American whiskey, fresh lime juice, Vermont maple syrup and Regatta Ginger Beer – A simple, lightly sweetened example of a Dark ’n Stormy due to added maple syrup straight from its Vermont home. 17 West 26th St., 646-490-8240, maysvillenyc.com, @maysvillenyc 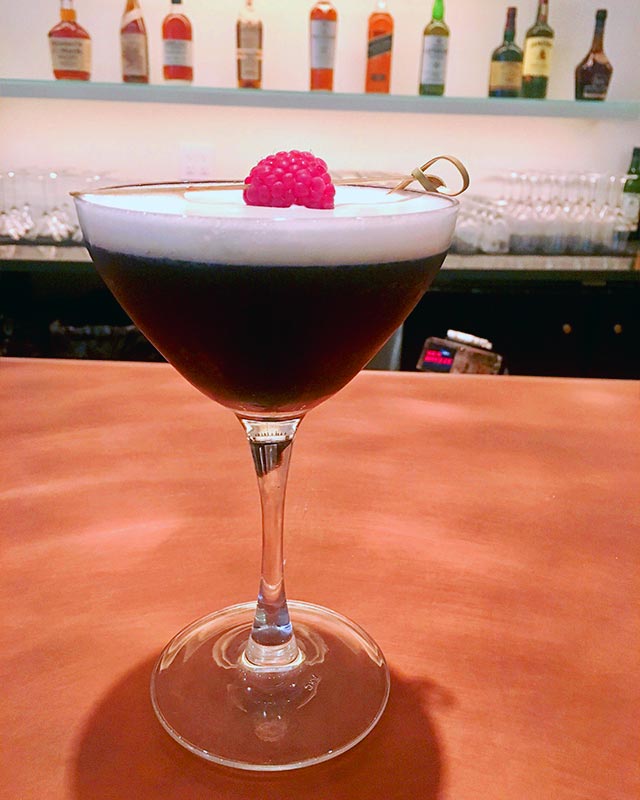 Guilty Pleasure III at The Eddy 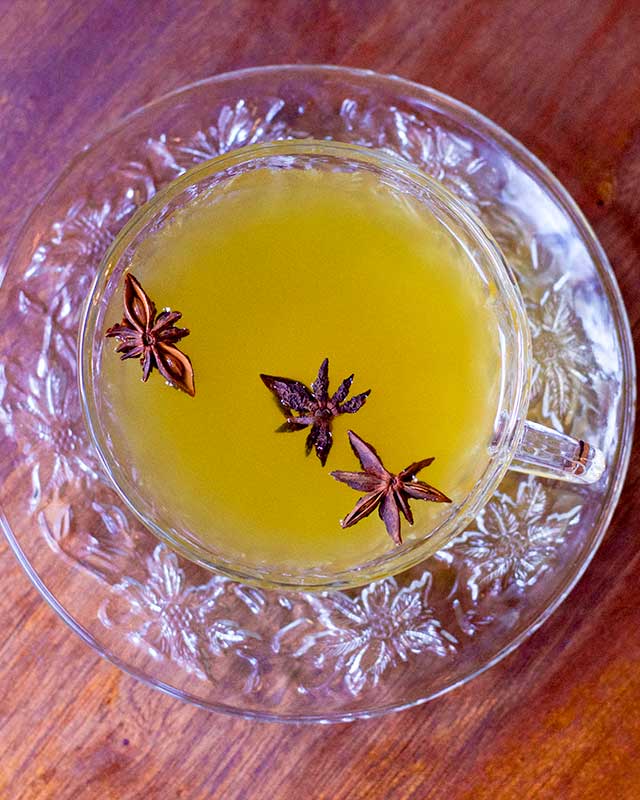 At The Eddy, guests can choose from a lengthy drink list featuring various French wines and globally-accented cocktails prepared by head bartender Luis Hernandez, and served in funky glassware. A fall specialty is the Guilty Pleasure III – made with Black Bottle scotch, apple liquor, galangal switchel, matcha and maple-sesame, topped with star anise and poured into a teacup. The seasonal American food is delicious, so splurge on the five-course tasting menu (totally worth a bite of everything). The restaurant is quite romantic too; do consider it a date spot. 342 East 6th St., 646-895-9884, theeddynyc.com, @theeddynyc 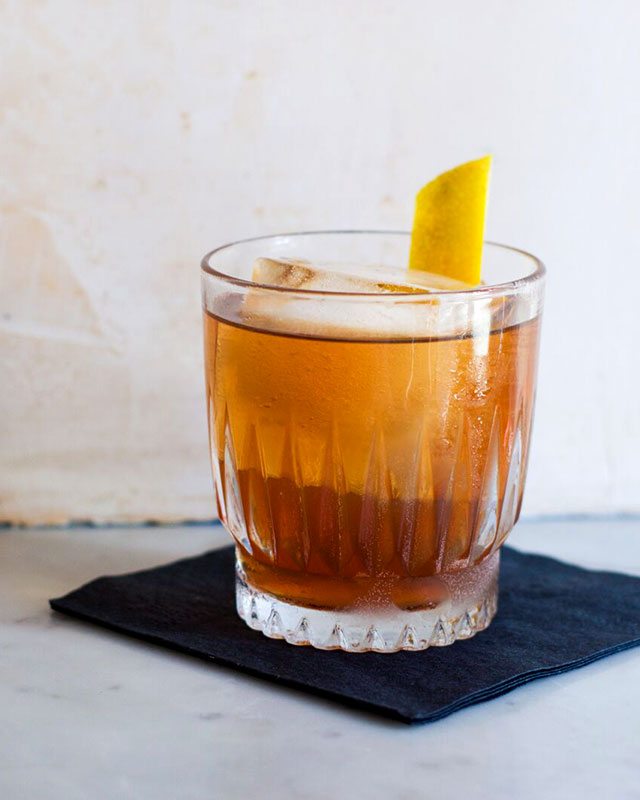 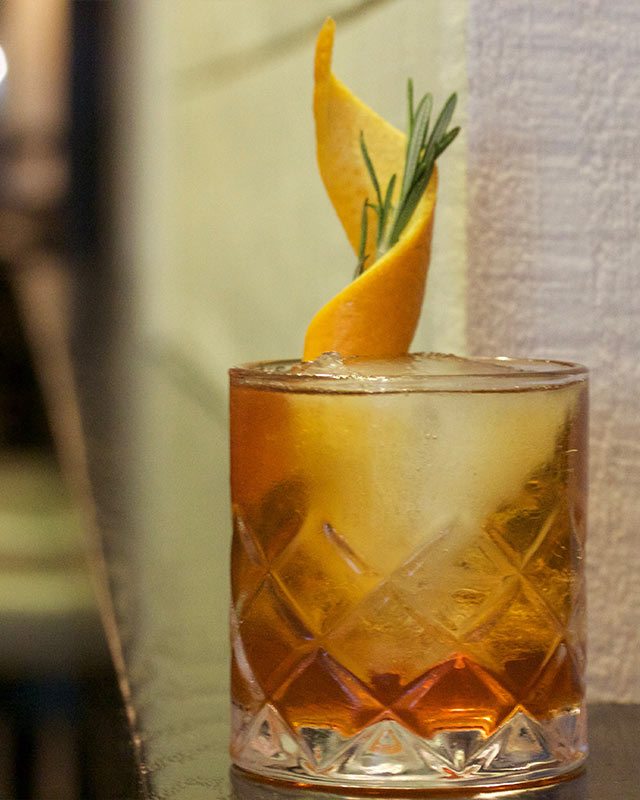 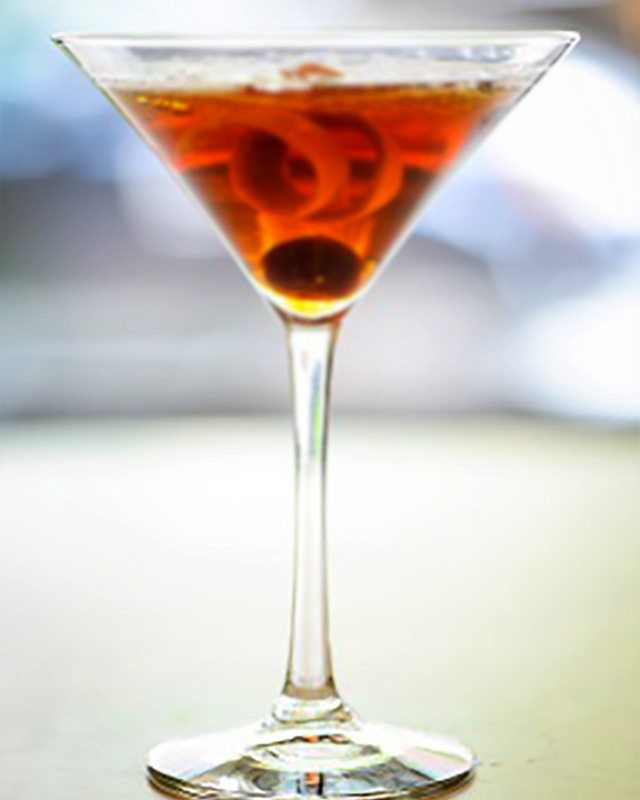 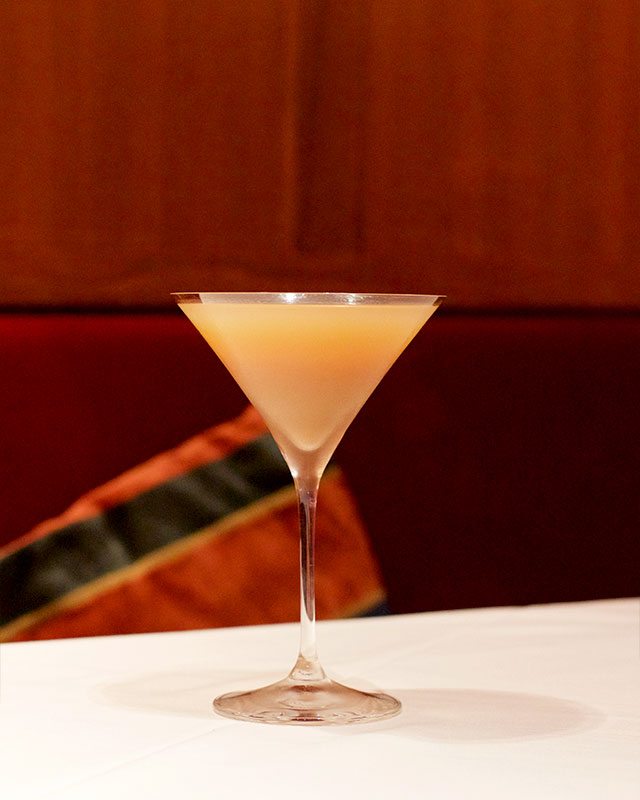 Before hitting the road for the holidays, say farewell to your dearest friends at one of three vibrant Sant Ambroeus locations in Manhattan. Instead of a cappuccino, chat over a Castagno – chestnut puree, maple syrup, Bayou Select rum and apple cider reduction, garnished with an apple slice and served in a martini glass. Raise ‘em up and toast to a new year to come.
Multiple locations, www.santambroeus.com, @santambroeus

East Village flatiron Gramercy Maple Syrup Midtown Times Square West Village
Celebrate National Maple Syrup Day With These 7 Sweet Maple Syrup Cocktails in NYC2016-12-162016-12-22https://thirstymag.com/wp-content/uploads/2016/04/thirsty-nyc-logo-1.pngthirsty.https://d2rf0detuhmti.cloudfront.net/wp-content/uploads/2016/12/7-sweet-maple-syrup-cocktails-nyc.jpg200px200px
About
Alana Tielmann
A FIT alum, Alana is a fashion professional with great "taste." Not only does she know what is trending in fashion, she is up to date on the latest restaurants, bars and lounges in the New York City area. You can find her roaming the city streets (via Google Maps) in search of new dining spots while sporting an overcoat and Pumas. Follow to see what is trending - @alanatielmann 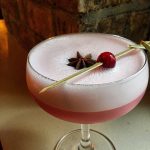 The Milestone at Alden & Harlow Is A Seasonal SensationFeatures 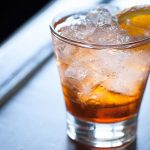