Toast to Repeal Day With These Classic Cocktails

On December 5th, 1933, the U.S. government undid a terrible civil  injustice and issued the 21st Amendment to the Constitution allowing our great country to partake in one of our favorite pastimes – booze!

This put an end to the 18th Amendment and Prohibition aka the darkest days of our country, well at least to date. The initial logic was that prohibition would end alcoholism and crime, nope, didn’t work.  As we all know, this gave rise to illegal bootlegging and underground speakeasies which also created a huge financial opportunity for gangsters like Al Capone and Lucky Luciano.

As many gang dominance and violent crime rose during this time, this support for this “noble experiment” waned and the allure of the government creating production jobs and tax revenue on a legal booze industry was very tempting during The Great Depression.  In early 1933, Congress adopted a resolution proposing a 21st Amendment to the Constitution that would repeal the 18th. It was ratified by the end of that year, bringing the Prohibition era to a close and allowing our great country to drink again!

As gin was very popular during Prohibition, because it was relatively it was the easiest to produce homemade “bathtub gin” for bootleggers. 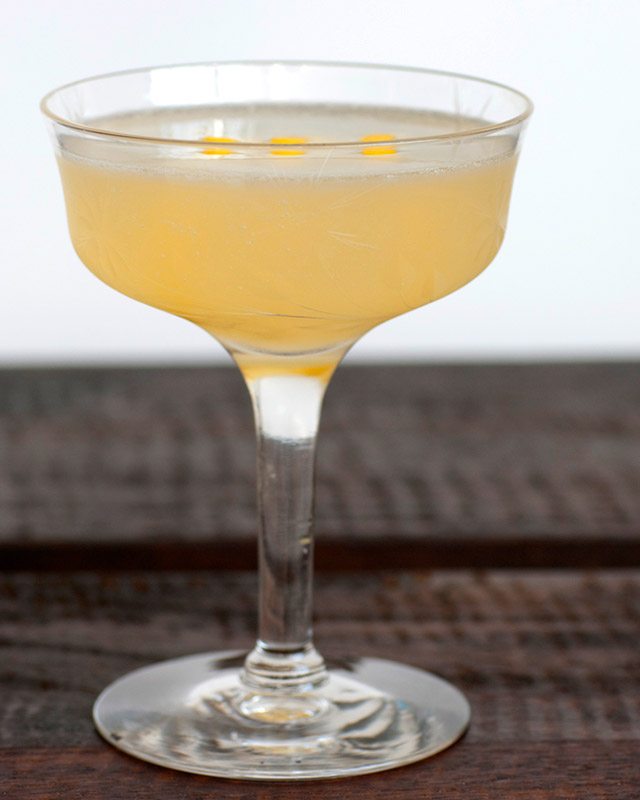 Slang for “the best” 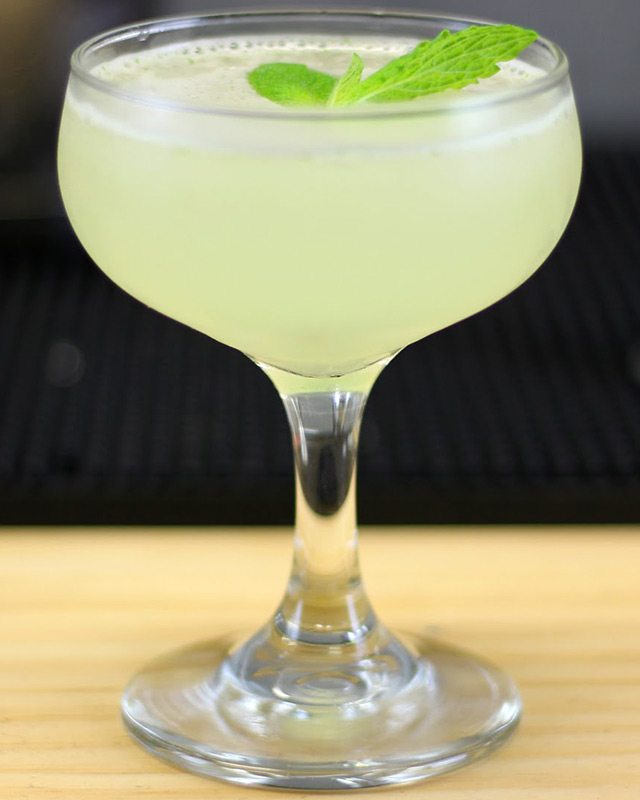 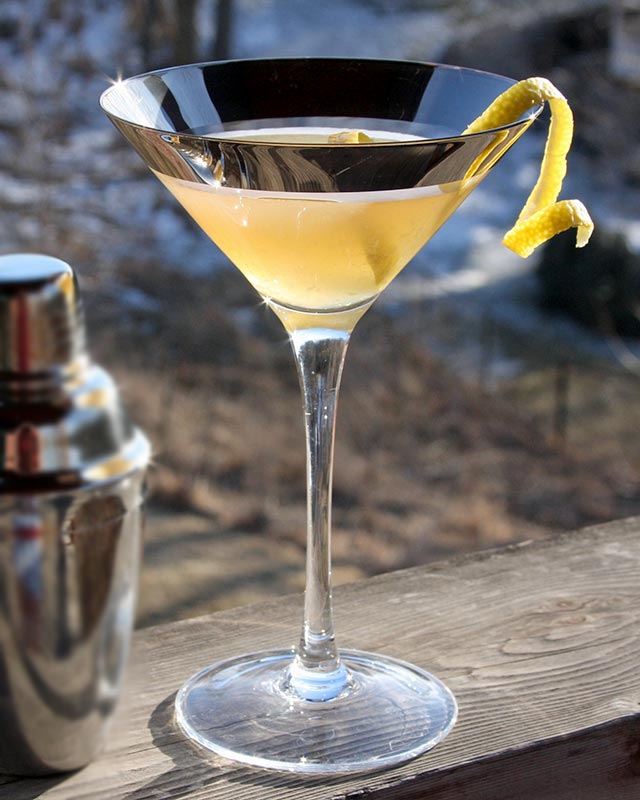 Named after a speakeasy in NYC

Prohibition Repeal Day
Toast to Repeal Day With These Classic Cocktails2016-12-052016-12-05https://thirstymag.com/wp-content/uploads/2016/04/thirsty-nyc-logo-1.pngthirsty.https://d2rf0detuhmti.cloudfront.net/wp-content/uploads/2016/12/national-repeal-day.jpg200px200px
About
Tara Fougner
Co-Founder of thirsty, Tara Fougner has over over 15 years of industry experience and a passion for the global beverage community. One might think that Tara was destined for beverage media as her great-grandfather, G. Selmer Fougner, is credited by David Wondrich as being "America's First Drinks Writer." A lifelong New Yorker, you can usually find her hunkered down on some barstool around the world chatting up the bar crew about their beverage program and endlessly taking pictures of drinks for the 'gram. In 2020, Tara was honored by Drinks International on their 'Top 100 Most Influential In the World' List. 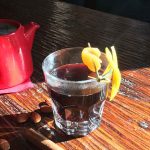 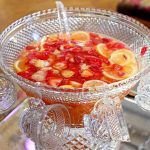