If you fancy yourself a whiskey worshiper, you may have found your new church. The highly anticipated Vestry at Tom Bergin’s Public House opened its doors to whiskey enthusiasts on July 28. The intimate bar and lounge is home to a family of over 200 rare North American bourbons and ryes, located in cozy roof attic of LA’s most famous Irish cottage.

“I’ve been a whiskey fan my entire life,” says Derek Schreck, owner of Tom Bergin’s Public House and Vestry. “I literally cut my teeth on whiskey and it got me through teething (thanks mom!). 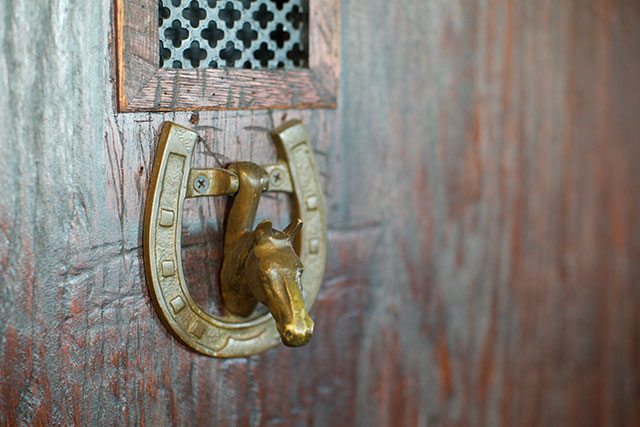 “When I bought Tom Bergin’s five years ago, it was in disrepair,” says Schreck. “I thought, what a waste of space the upstairs crawl space was, so I wanted to build an additional bar. When I was first deciding on the concept, the speakeasy trend was all over the place, but Bergin’s isn’t quite that. We didn’t spend millions of dollars to make it look old. It’s the real thing, so I didn’t want to force something kitschy.”

“Derek singled handedly built the space from the shambled office space and attic of Tom Bergin’s,” says Jason Dechert, general manager of Tom Bergin’s and Vestry. “The birth of Vestry came from his mind and his mind alone. And now we are home to the largest and rarest collection of whiskeys in California.”

Unlike a regular whiskey watering hole, Vestry provides an elevated and exclusive annual membership whiskey experience for Angelenos. Striving to showcase the best whiskey this continent has to offer, from Alberta and Calgary in the Great White North, to the Whiskey Road through Kentucky and Tennessee, the collection features antique, rare or unavailable distillations by some of the most renowned makers in the business. 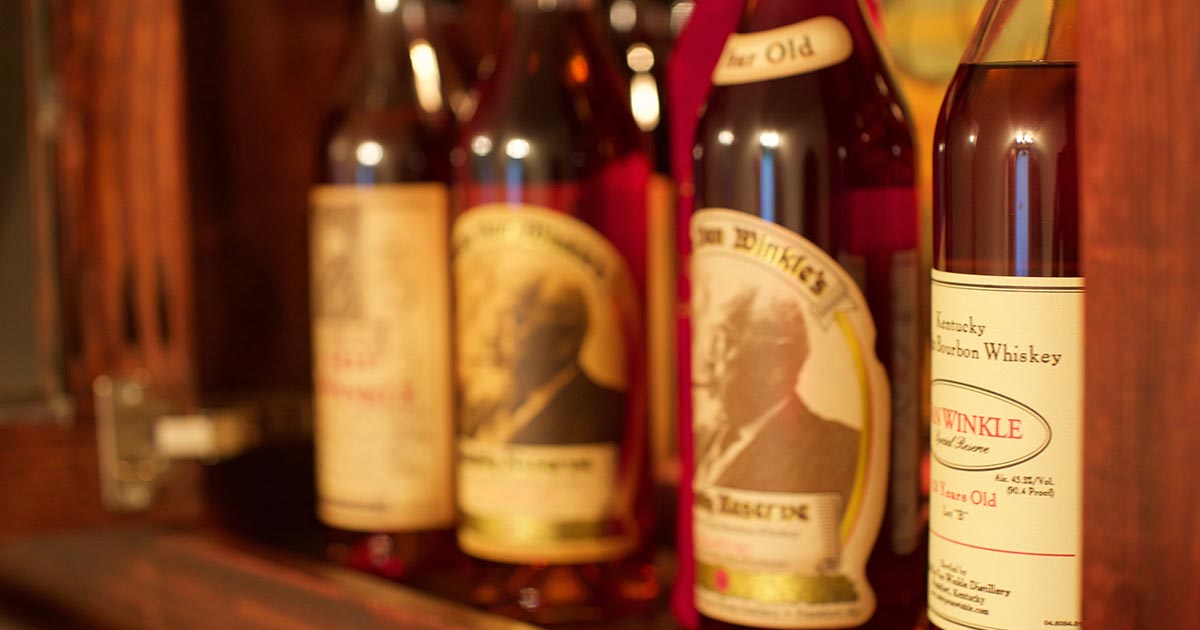 “We have over 200 different varieties of North American whiskey representing over 20 states and Canada,” says Schreck. “Many of them on our menu are from distilleries that no longer exist, some even going back to pre-war times.”

In addition to the collection of whiskey, Vestry features a fully-stocked bar with high-end spirits, cocktails curated from the whiskey collection, craft beer from local brewery Phenom, Three Weavers, and wine by Napa Valley’s Tate Winery. Gourmet truffles shipped in from local chocolatiers, Ococoa, are also on sale, to be paired with a pour of your choice.

Not a whiskey expert? No need to be intimidated. Vestry’s highly-trained sommeliers will be on-site to guide members along their whiskey journey, through the featured collection of rare whiskies and also provide a top-of-the-line classic cocktail program.

“Here you get the opportunity to learn about whiskey, why it’s important and learn why we should be proud of it,” says Schreck. “At Vestry, we work with master distillers who come in a few times a month for proprietary tastings, instructional sessions where members can hear the stories behind the whiskies. Whiskey tells a story, there are a lot of great products out there but it comes down to how do you feel about it.” 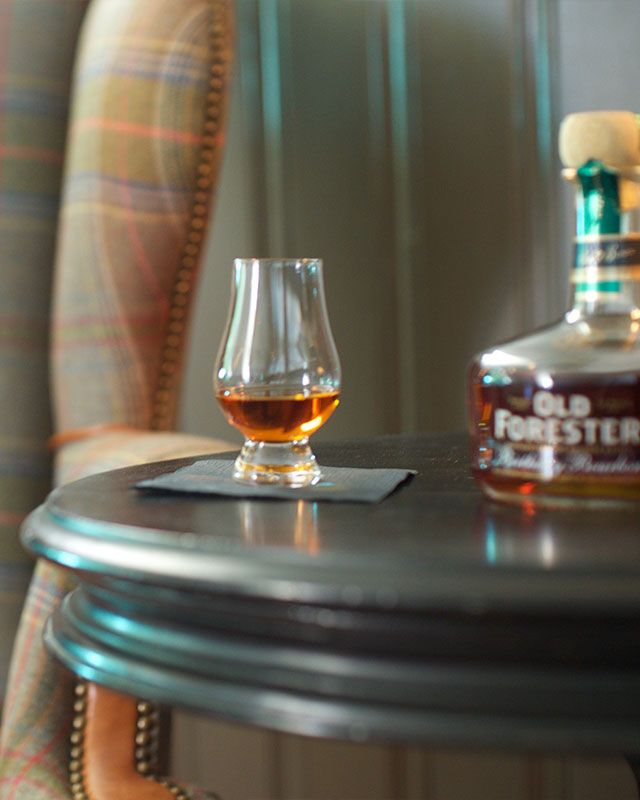 There are two tiers of memberships currently available for Vestry.

Founding Memberships include all of the above plus the following amenities:

You really can’t go wrong with either. 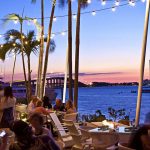 What to Drink at Rusty Pelican on Key BiscayneBarstool Review 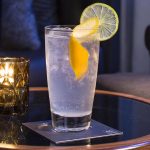 What to Drink at Gin + Collins Bar in MiamiBarstool Review